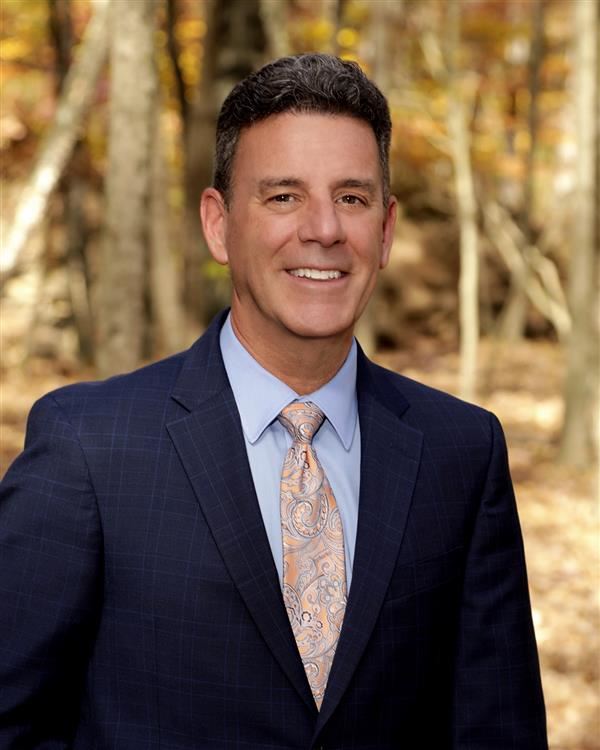 Prior to that, he had been at the helm of the Licking Heights Local Schools District since August, 2011. During his time with Licking Heights, the district received a number of accolades and showed significant growth in student performance, despite having one of Ohio's fastest-growing student populations.

Dr. Wagner came to Licking Heights from Beachwood City Schools in Northeastern Ohio where he held various administrative positions, including his last appointment as that district’s Assistant Superintendent. He also served as Director of Pupil Personnel Services for the Hudson City School District and was a school psychologist for the Solon City and the Cleveland City school districts earlier in his career.

Kent State University awarded Dr. Wagner his Ph.D. in 2006 where he majored in educational leadership, minored in school psychology/special education, and specialized in education law. He holds current education licenses as Superintendent, Elementary Principal, Pupil Personnel Administration, and School Psychologist. He is a recipient of the Hall of Fame Alumni Leadership Award from Kent State University, as well as, the William L. Hunter Distinguished Professional Award from the Ohio Association of School Personnel Administrators for his work with the Ohio Minority Recruitment Consortium. Additionally, Dr. Wagner is a past recipient of the Bowman Fellow Award in Educational Administration from Kent State University and the Distinguished Leadership Award from the Hudson City School District.

Dr. Wagner is a member of the Buckeye Association of School Administrators (BASA) and numerous subcommittees (Executive Committee, Region 8; Equity and Diversity; Legislative; and School Funding) and the Ohio Department of Education State Superintendent’s Advisory; Value Added Advisory; and Diversifying the Education Advisory Council. Dr. Wagner is also a member of Licking Memorial Hospital Board and the WOSU Advisory Council, as well as, area civic groups: Pataskala Rotary, Pataskala Area Chamber of Commerce, and New Albany Chamber of Commerce.

Mrs. Pulley graduated from Muskingum College with Bachelor of Arts in Public Accounting and Business.